Well, that was some crazy stuff in the Super Bowl. The New England Patriots, Seattle Seahawks, Katy Perry and various television advertisers combined to stage quite the spectacle.What did we learn? That Tom Brady can make some very human mistakes. That Perry can fly and Lenny Kravitz does not appear to age.That insurance companies don't mind bumming out 200 million Americans just to move a few more policies.  In the end, Seattle's disastrous last-minute play call trumped everything else what happened. With the Seahawks a mere yard away from another Super Bowl title, they had two play call options:A) Stay in Beast Mode and let running back Marshawn Lynch bang out the final yard so the Skittles party could start for real.B) Let quarterback Russell Wilson fake a hand-off to Lynch and waltz into the end zone untouched for the winning TD.Attempting a pick play/slant pass should have been about Option Z, given the inherent danger in throwing the ball into traffic in the middle of the field. Ask Rams quarterback Shaun Hill about that.Sure enough, Patriots safety Malcolm Butler read the pick play and broke on Wilson's pass, beating Seattle receiver Ricardo Lockette to the ball. Certain victory became an agonizing, utterly avoidable defeat.Seahawks coach Pete Carroll said he made the fateful call, deflecting some of the heat on offensive coordinator Darrell Bevell. Bevell, in turn, blamed Lockette for failing to seal off Butler's break on the ball.Folks went nuts on Twitter as the Patriots escaped with a 28-24 victory. Here is a small sampling of the fun:

Mark Whicker
@MWhicker03LANG
Pete Carroll and Darrell Bevell just decided to pitch to Jack Clark, except it was worse than that.
Feb. 1, 2015

Pat Forde
@YahooForde
In future years, the very worst play calls will be referred to as Bevells. And none will ever be as bad as that one. Historically dumb.
Feb. 1, 2015

DJ Gallo
@DJGalloEtc
Everyone! Darrell Bevell was the Vikings offensive coordinator from 2006 to 2010. So let's stop questioning the guy, okay? He's legit.
Feb. 2, 2015

Deion Sanders
@DeionSanders
That was the worst play call in the history of the Superbowl!!! Worst QB decision Ever!!!!! Ever Ever! Naw I mean Ever!
Feb. 1, 2015

Chuck Culpepper
@ChuckCulpepper1
Some call it the worst play call in the history of the universe, but we simply aren't aware of all other solar systems. #SuperBowl
Feb. 1, 2015

Kevin Paul Dupont
@GlobeKPD
Not one Super Bowl commercial garnered the laughs that Hawks did with their last offensive play.
Feb. 1, 2015

Todd Behrendt
@ToddBehrendt
DVR'd Puppy Bowl to watch with my daughters. Play-calling in it makes more sense than Seahawks pass from 1. #goteamruff
Feb. 1, 2015

Tom Keegan
@TomKeeganLJW
When Marshawn Lynch is standing behind QB that close to goal line only thing coach should think about passing is gas. #SuperBowl
Feb. 1, 2015 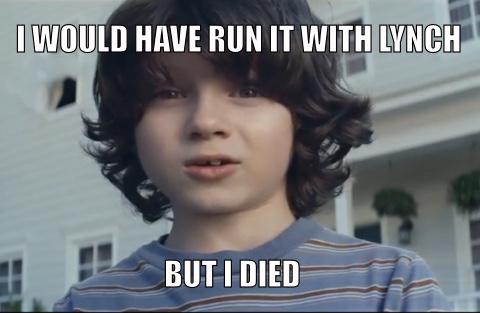 Eric Stangel
@EricStangel
Nationwide is going to put out an ad about the dead Seahawks offensive playcalling #SB49
Feb. 1, 2015

Adam Proteau
@Proteautype
Pete Carroll did something I thought impossible only a couple of hours ago: he made a worse decision than Nationwide did.
Feb. 1, 2015

Wesley McWhorter II
@TheBigBank
Pete Carroll's explanation is akin to saying "They knew Michael Jordan was getting the ball so we gave it to Dennis Rodman". @SI_PeterKing
Feb. 1, 2015

SportsPickle
@sportspickle
Pete Carroll is using a lot of different words to avoid saying: "Ooooof. I'm an idiot." Have to respect that.
Feb. 1, 2015

Tim Ryan
@TheSportsHernia
I will now shift blame to Russell Wilson for not saying "huh? this is stupid" and calling an audible.
Feb. 1, 2015

Charles
@MrLXC
Should I hand this to you, or step back 8 yards and throw it for no reason? http://t.co/uXnmx9NdPE 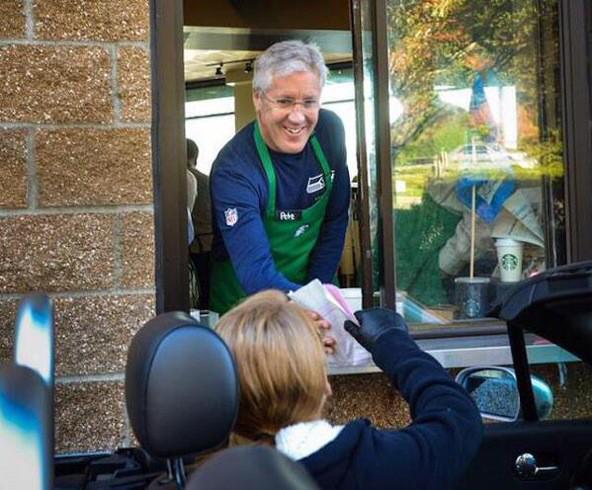 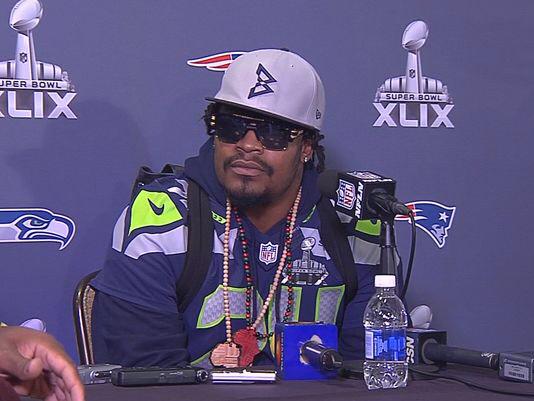 Rich Cimini
@RichCimini
Now Marshawn Lynch knows what it feels like to be ignored. #SB49
Feb. 1, 2015

PCB
@PhilCokesBrain
THEY* LOST BECAUSE OF THAT AWFUL PLAY CALL! *team that caught a ball because it bounced randomly and landed on a guy's chest.
Feb. 1, 2015

Rachel Nichols
@Rachel__Nichols
#Patriots Danny Amendola after I asked him about the effects of the past 2 weeks: "I know that trophy isn't deflated, so we're all good."
Feb. 1, 2015 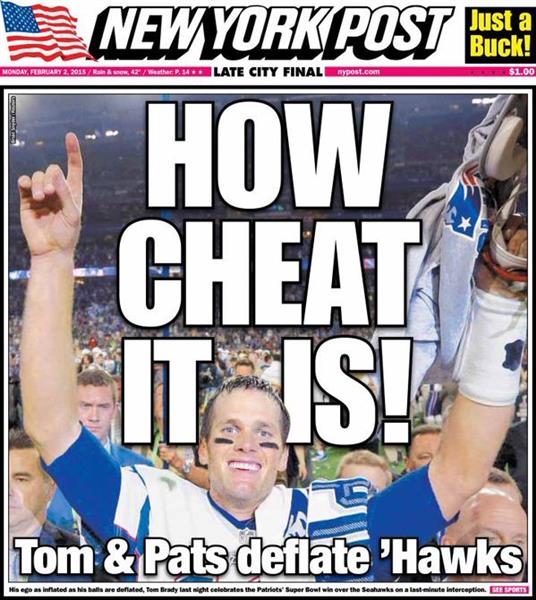