Tebowmania lives!The Philadelphia Eagles have signed Tim Tebow to back up Sam Bradford, joining Mark Sanchez and Matt Barkley in that very crowded quarterback corps.Tebow will step away from his successful broadcasting career to take one more stab at sticking in the NFL.He has worked diligently with throwing coach Tom House to learn how to actually throw pro-caliber passes. Apparently he has cleaned up his mechanics quite a bit. He is much better throwing downfield than, say, Jon Lester is at throwing over to first base.But . . .  Once again Eagles coach Chip Kelly left experts shaking their heads. Maybe he really is an offensive genius. Or maybe he is just nuts.The man made a big play to get Bradford, sending Nick Foles to St. Louis. He still had Sanchez and Barkley. And now Tebow will come in and hog the limelight.The Twitterverse exploded with this news. Everybody had an opinion about this marriage.Here is a sampler:

mike freeman
@mikefreemanNFL
There has never been a human being with more lives than Tim Tebow. Cats look at Tim Tebow and go... dayum.
Apr. 19, 2015

Campus Insiders
@CampusInsiders
Tim Tebow to the Eagles is like the 2009 BCS National Championship Game all over again! http://t.co/hEGHJvOoz9 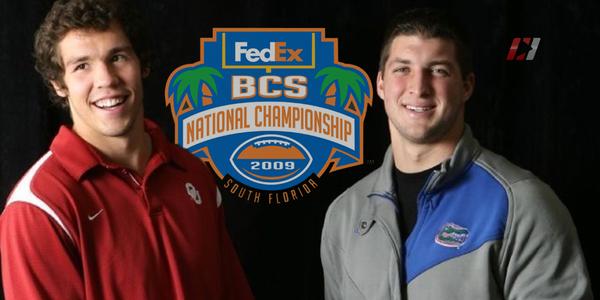 Pete Prisco
@PriscoCBS
I love the whole Idea that Tebow worked with a QB coach, so now he's fixed. You can't fix the lack of being able to read a field.
Apr. 19, 2015

John McClain
@McClain_on_NFL
Is Tebow another example of why so few head coaches have total control of personnel?
Apr. 19, 2015

Frank Caliendo
@FrankCaliendo
Kind of fitting the Eagles are announcing they are signing Tim Tebow on 4/20
Apr. 19, 2015

Cecil Hurt
@CecilHurt
1) Who has more quarterbacks, the Eagles or Ohio State? 2) Which group would you rather have?
Apr. 19, 2015

Stewart Mandel
@slmandel
I can't speak to the NFL. All I know is Tim Tebow running Chip Kelly's offense in college would have been ridiculously fun.
Apr. 19, 2015

Dave Zirin
@EdgeofSports
The good news for Chip Kelly is that *no fan base* has either the patience or the sense of humor possessed by the Eagles faithful in Philly.
Apr. 19, 2015

The Fake ESPN
@TheFakeESPN
After signing Tebow, Chip Kelly has officially turned Eagles into a bargain bin you find at the back of a Wal Mart filled with QBs.
Apr. 19, 2015

Jim Rome
@jimrome
Tebow to Philly? Chip really is trying to prove any qb will work in his system, even a fullback.
Apr. 19, 2015

Pete Prisco
@PriscoCBS
Matt Barkley has to be thrilled. Next to Tebow he will look like a star.
Apr. 19, 2015

Darren Rovell
@darrenrovell
In his three seasons in the NFL, Tim Tebow has made just north of $11 million.
Apr. 19, 2015

Jimmy Traina
@JimmyTraina
I find it amusing that Tebow works for ESPN yet Jay Glazer broke the news of him going to the Eagles.
Apr. 19, 2015