The expansion-era Blues employed a Who's Who list of hockey greats.

Al Arbour, who died Friday after battling Parkinson's Disease and dementia, was high on that list. He patrolled the blue line for the early Blues, wearing his trademark spectacles.

Arbour served as this franchise's first captain before graduating into the head coaching role to replace the legendary Scotty Bowman.

"I'd like to say I taught Al everything he knows, but that isn't so," Bowman said during a 2007 ceremony honoring Arbour.

Hall of Famer players Glenn Hall, Jacques Plante, Doug Harvey, Dickie Moore and Guy Lapointe wore the Note in the earliest days along with the robust tag team of Barclay and Bobby Plager on the blue line.

As was the franchise norm, the Blues did not hold onto these great coaches for long. Bowman moved on to coach the Montreal Canadiens and Arbour later led the New York Islanders after getting fired here.

Arbour won four Stanley Cups coaching the Islanders and was behind the bench for 1,500 games. He remained with the organization for many years, distinguishing himself as one of the game's greatest gentlemen.

Here is how the hockey world reacted to Arbour's passing on Twitter:

St. Louis Blues
@StLouisBlues
Our heartfelt condolences go out to the Arbours after the passing of our original captain, Al Arbour. #OurBlues http://t.co/t69R2vGuiZ 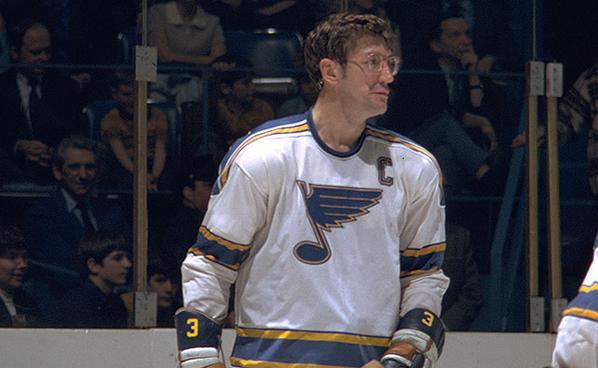 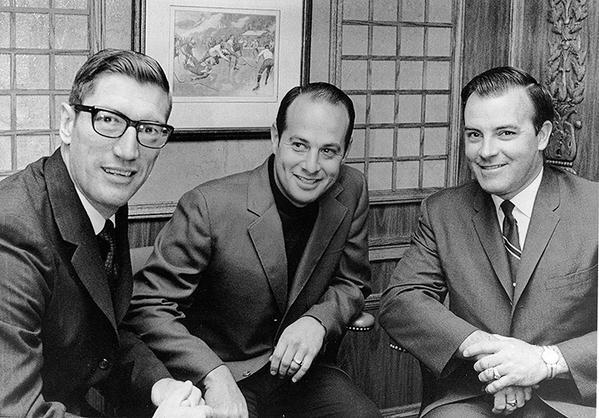 Chris Cuthbert
@CCtsn
The spotlight never shined on Al Arbour as brightly as he deserved. But almost every player who played for him believes he was the best ever
11:44 AM - 28 Aug 2015

Ray Ferraro
@rayferrarotsn
Have so many thoughts on passing of Al Arbour. So sad, he impacted my career, life deeply. Rest peacefully Al, prayers to Claire and family
10:56 AM - 28 Aug 2015

Pete Jensen
@NHLJensen
Rarely does one person have such a profound impact on a franchise like Al Arbour had on the #Isles. Rest in peace. http://t.co/UShbOkhRkk 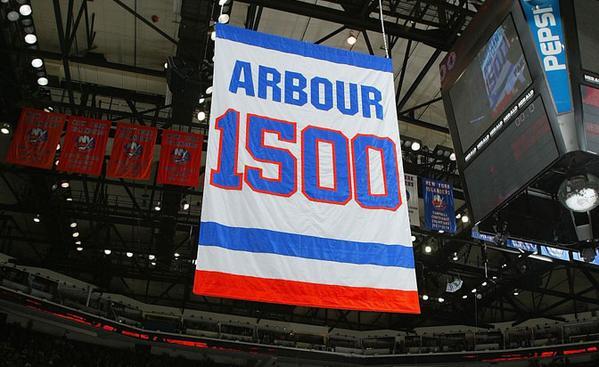 Dan Rosen
@drosennhl
If you're too young to know of Al Arbour's accomplishments, do yourself a favor and read up on him today. Your jaw will drop in amazement.
11:31 AM - 28 Aug 2015

Steve McAllister
@yahoomac
As a player, Al Arbour stood alone in the NHL as a shot blocker, long before it became a necessary part of an NHLer's tool kit.
11:04 AM - 28 Aug 2015

Tim Panaccio
@tpanotchCSN
If you were a Flyers fan in the beginning, you hated Arbour as a player, but as a coach, a different persona. He was pure class behind bench
12:22 PM - 28 Aug 2015