This has definitely not been Roger Goodell's best 365 days on Earth.He suffered still another setback, this time in the "Deflategate" fiasco. Goodell turned some minor equipment shenanigans into the Outrage of the Century, apparently trying to maintain a firm posture in the face of his many other disciplinary blunders.Aggrieved New England Patriots quarterback Tom Brady took the NFL to federal court and won, getting that pesky four-game suspension set aside.By order U.S. District Judge Richard M. Berman, Brady can play in Week 1. The NFL can appeal the ruling, but Goodell's black eye will linger for a long time. Berman chastised Goodell for administering "his own brand of industrial justice" and noted that the suspension was "premised upon several significant legal deficiencies.'' Here is how the Twitterverse reacted:

Ray Ratto
@RattoCSN
Sepp Blatter could be caught driving across state lines with a trunk full of severed heads and still look better than Roger Goodell today.
10:15 AM - 03 Sep 2015

Jason McIntyre
@jasonrmcintyre
Roger Goodell struck out more than Adam Dunn on #Deflategate. This is a smackdown https://t.co/Ctg2MQEDDn
10:20 AM - 03 Sep 2015

Ken Tremendous
@KenTremendous
Goodell gave himself a huge amount of power, ruled how he wanted, heard his own appeal, hand-picked his own federal court...and still lost.
9:57 AM - 03 Sep 2015

Stewart Mandel
@slmandel
People love to pile on the NCAA for arrogance/incompetence. Will the same pitchforks be directed toward NFL/Goodell for their past 2 years?
9:56 AM - 03 Sep 2015

Busted Coverage
@bustedcoverage
NFL looks dumb - again - and the profits will be bigger than ever this year. Train just keeps rolling along.
9:44 AM - 03 Sep 2015

Darren Rovell
@darrenrovell
Argument to be made that DeflateGate helped the league. Adds to complexity of plot line. Morphs Goodell into a Vince McMahon character.
10:02 AM - 03 Sep 2015

Bill Simmons
@BillSimmons
I learned today that, sometimes, a poorly planned and executed sting operation/witch hunt/smear campaign does NOT hold up in federal court.
10:32 AM - 03 Sep 2015

Scott Fujita
@sfujita55
All players: Pay attention to what's transpired. Respect Brady for his fortitude. And appreciate your Union's focus on fairness & process.
10:07 AM - 03 Sep 2015

Jennifer Floyd Engel
@engeljen
Tom Brady did more good in one lawsuit than the NFLPA has done in decades. They should pay him dues to further dismantle Goodell justice.
10:01 AM - 03 Sep 2015 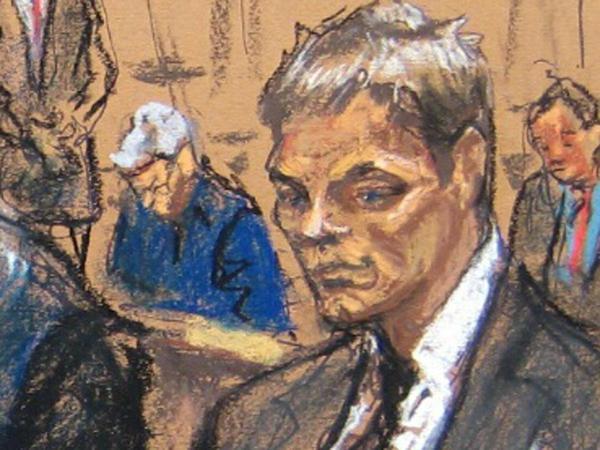 Dan Wetzel
@DanWetzel
Berman's ruling is remarkably consistent to his mocking of NFL in second Brady hearing. Embarrassing defeat for Goodell
9:39 AM - 03 Sep 2015

Bill Scheft
@billscheft
Are you like me? Are you praying at next press conference Belichick mumbles "We're moving on to the circuit court" 110 times?
10:08 AM - 03 Sep 2015

SportsPickle
@sportspickle
NFL opener quiz, @nflcommish. If James Harrison sacks Tom Brady, will you: a) fine Harrison b) fine Brady c) all of the above
10:04 AM - 03 Sep 2015

Adam Schefter
@AdamSchefter
And NBC thanks Judge Berman for ratings spike he just gave NFL regular-season opener one week from tonight, when Tom Brady's under center.
10:12 AM - 03 Sep 2015

Michelin USA
@MichelinUSA
Despite today's ruling, we want to remind everyone that proper inflation does matter. #deflategate http://t.co/U5c7cKZhyv 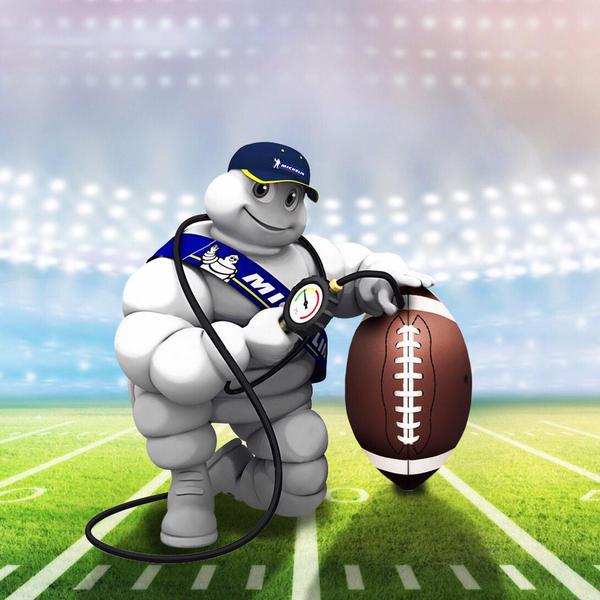