The Cardinals and Dodgers are working out today at sun-soaked Dodger Stadium in preparation for their National League Division series, which starts Friday night, er, afternoon.The big story, of course, will be destined Cy Young Award winner Clayton Kershaw -- and his desire to wash away any lingering NLCS frustrations.Check back for updates throughout the day.

St. Louis Cardinals
@Cardinals
"He thrives on those bigstage opportunities and that's exactly where he'll be tomorrow." -Matheny on Wainwright
Oct. 2, 2014

St. Louis Cardinals
@Cardinals
"Obviously Clayton (Kershaw) had an amazing regular season and now we go to the postseason and it's anybody's ballgame." -Wainwright
Oct. 2, 2014

Bill Plunkett
@billplunkettocr
Mattingly: "With Hyun-Jin we 're healthy going in. This is our team." #regmlb #Dodgers
Oct. 2, 2014

Molly Knight
@molly_knight
If Hyun-Jin Ryu really is healthy, and all signs point to that, then the Dodgers playoff chances just got a lot better.
Oct. 2, 2014

Dylan Hernandez
@dylanohernandez
Dan Haren said tentative plan is for him to be ready to pitch in relief in Game 3 in case Ryu's start cut short.
Oct. 2, 2014

Bob Nightengale
@BNightengale
Mike Matheny loves that the #stlcards are underdogs to #Dodgers and says: I like our chances.""
Oct. 2, 2014

Marco Gonzales
@MarcoGonzales_
Been dreaming of this since the first time I held a baseball.
Oct. 2, 2014 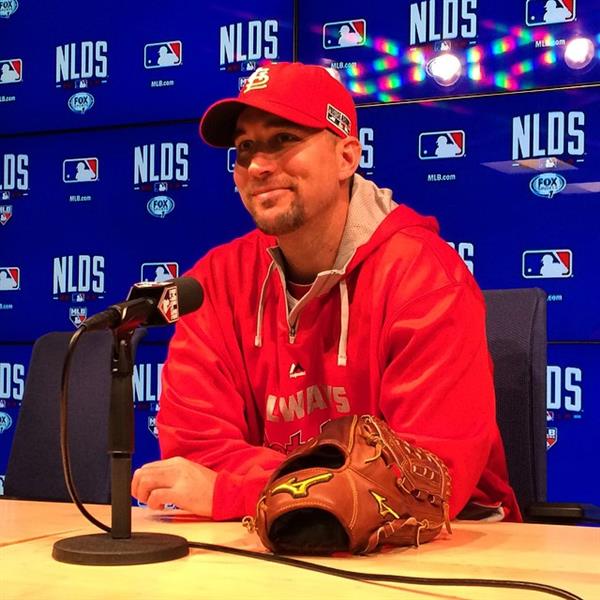 Bob Nightengale
@BNightengale
This could be shortest press conference in #MLB history
Oct. 2, 2014 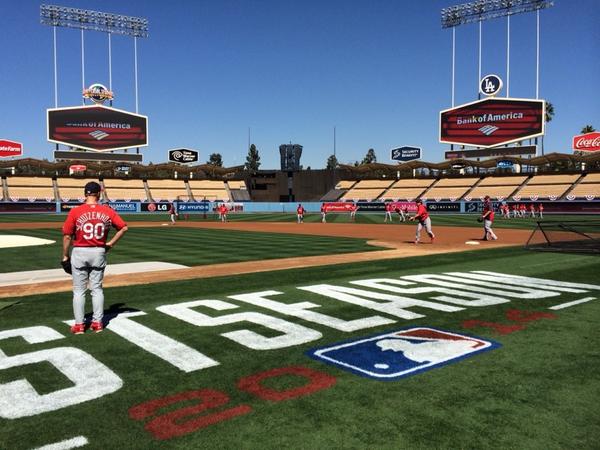 Frank Cusumano
@Frank_Cusumano
AJ Pierzynski just told me there is nothing I can do now but be a good teammate and help the 25 who are on the roster. #stlcards
Oct. 2, 2014 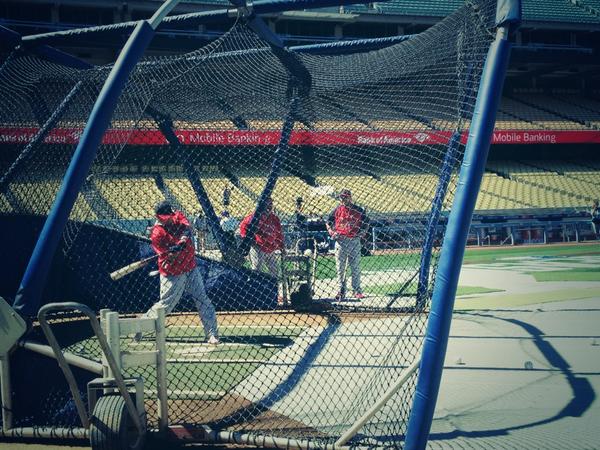 Bob Nightengale
@BNightengale
The #Dodgers are the favorites to win the World Series, followed by the #Nats, #Angels and #Tigers, per Bovada. I've got #Nats-#Tigers.
Oct. 2, 2014 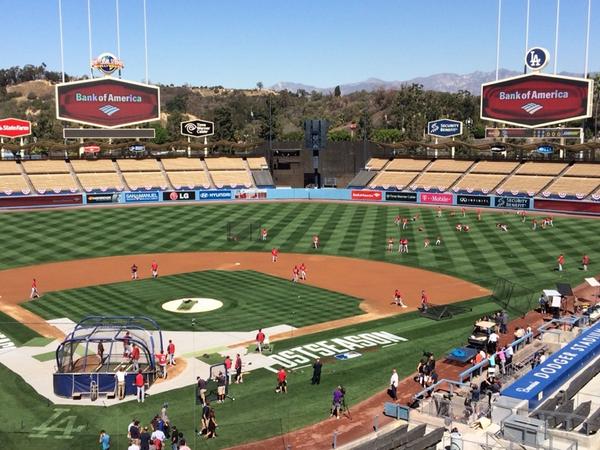 Phil Rogers
@philgrogers
Don't worry too much about Dodgers' @ClaytonKersh22. That fellow grew up in Texas. He'll be fine. But will the ball be jumping? Could be.
Oct. 2, 2014

Buster Olney
@Buster_ESPN
The Cardinals who have faced Clayton Kershaw in the past have combined for one homer in 139 regular-season at-bats. http://t.co/8KjsXSfXTw
Oct. 2, 2014 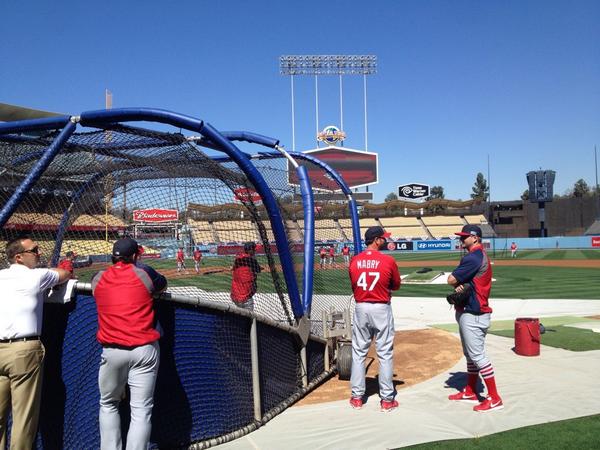 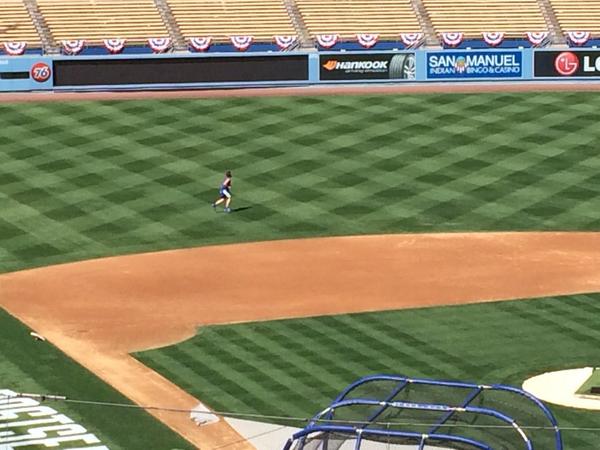 gabe kapler
@gabekapler
Matt Carpenter leads the #Cards in fWAR & OBP since the start of the 13 season. Strong argument he is the most valuable @Cardinals player.
Oct. 2, 2014 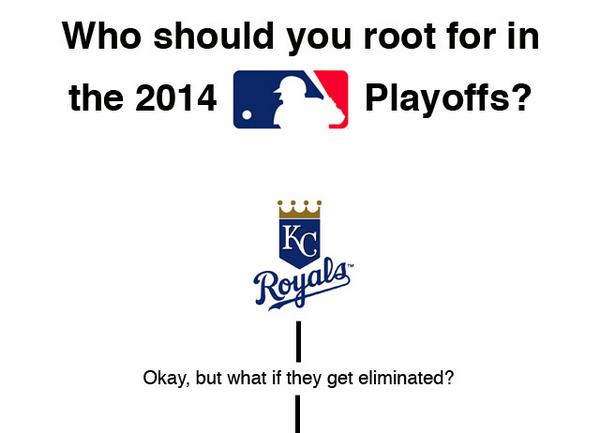